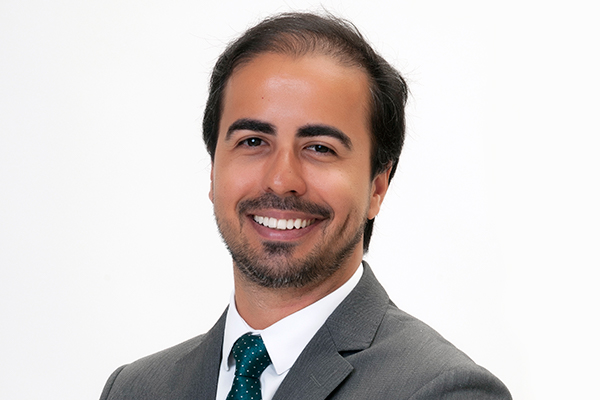 Thyago Mathias
Managing Director Brazil
Thyago is a specialist in strategic communication and advocacy for highly regulated industries and markets. He has more than 18 years of experience in projects developed in Brazil and Latin America. His work has been recognized with around 20 Brazilian and international awards.

His experience ranges from the public sector (in the State Legislative Assembly of Rio de Janeiro and in the Federal Government for the consulting and project area of the Getúlio Vargas Foundation), as well as some of the biggest media companies in Brazil (such as TV Globo and the UOL portal). At LLYC, he headed up the areas of advocacy, regulatory issues, and reputation and crisis management from 2013 to 2020, during which time he also participated in the process of launching the firm’s operations in São Paulo.

Thyago is a graduate in Journalism from PUC Rio and Law from UNIRIO, specializing in International Relations (PUC-Rio). He also has an MBA in Project Management from FGV. He speaks fluent Portuguese, English and Spanish, and has a working knowledge of French and Arabic.