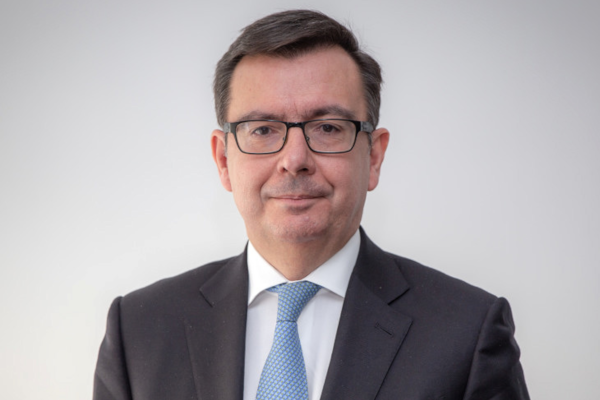 Currently, Escolano is also a member of EY's Advisory Board and an associate professor at Centro Universitario de Estudios Financieros (CUNEF). He is an economist who remains part of the Commercial Technicians and State Economists Corps, having held various positions in the administration.