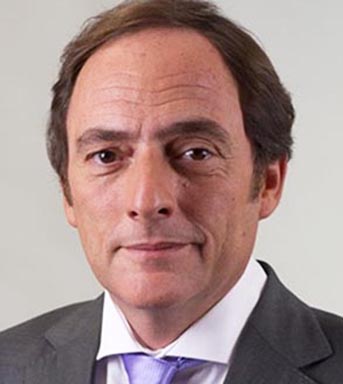 He is a lecturer on masters-level programs Geo Economics and International Relations at the New University and at the Emirates Diplomatic Academy; he leads seminars on globalization and political risk for cadres of multinational corporations and is also a frequent guest on international television current affairs and politics programs and is a Thinking Heads speaker in conferences. He has been Minister of Defense, Minister of Foreign Affairs and Deputy Prime Minister of Portugal.