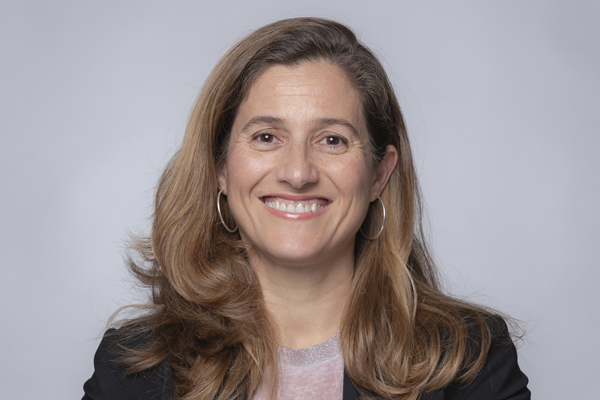 Nazaret Izquierdo
Chief Talent Officer
Throughout her career, Nazaret has worked within the scope of Human Resources, specifically as they relate to consultancy. She began as a talent consultant at Deloitte, then moved to companies such as Entelgy and Moebius Consulting. During that four-year period, she had the opportunity to develop large projects for major companies such as Vodafone, Banco Santander, Roomate, Danone and Iberia, among others.

She holds a degree in Political Science and Administration from the Complutense University of Madrid and master's in Human Resources from the Garrigues Andersen Center. Nazaret also has experience in the educational sector following her time at the Colegio Universitario de Estudios Financieros (CUNEF), where she worked as the Human Resources director up until she joined LLYC as Corporate Talent director.