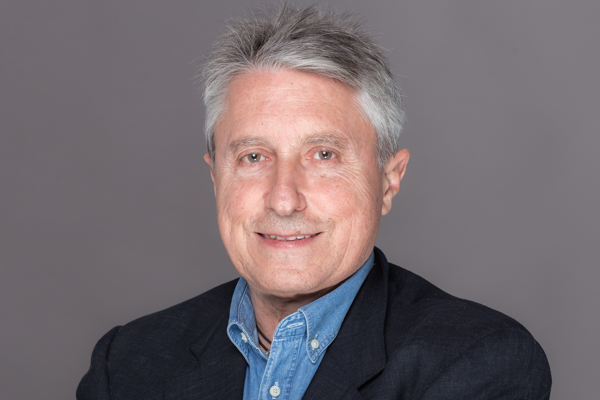 Melchor Miralles
Former Director of El Mundo TV, journalist, regular contributor to various media.
In 1989, Melchor Miralles joined Pedro J. Ramirez on a mission to found a new national newspaper, El Mundo, of which he was ultimately appointed deputy editor. From 1994 to 1997, he was the director of the newspaper's Basque Country edition.

From 1997 to June 2010, Melchor was the general director of El Mundo's TV channel, transformed into VEO 7, as well as general director of audiovisual content at Unidad Editorial. He is currently the director of reporting and investigation at Mandarina Producciones. He is a columnist for newspaper ABC, as well as a political commentator for Cuatro, Telecinco and "Queremos Opinar" on Intereconomía TV.