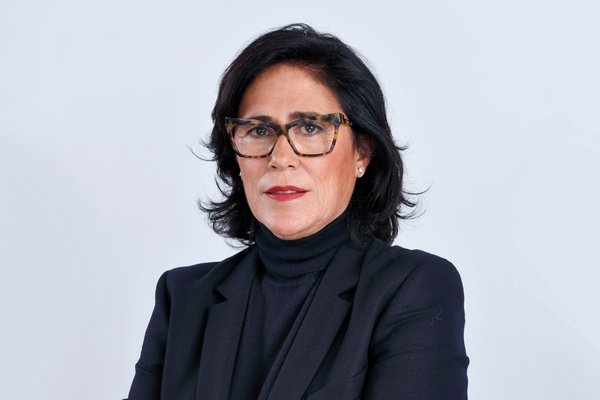 Marta Aguirrezabal
Executive Partner of CHINA part of LLYC
Marta is Partner and Executive Director of CHINA part of LLYC, the Advertising business unit of the LLYC group. With more than 30 years of experience in advertising, Marta has developed a large part of her career at the American multinational agency Leo Burnett, where she was Chairwoman for Spain and Portugal, as well as a member of its International Board.

She has worked for some of the most prestigious brands and advertisers in the world such as: Coca-Cola, P&G, Disney, Kellogg's, McDonald's, Visa, Marlboro, Fiat, Orange, Mini, Samsung, Kraft, Wrigley, Haagen Daz and AXA, as well as for Spanish brands of the stature of BBVA, Cervezas Alhambra, El Corte Inglés, EVO, Flex, Renfe, Seagram's, Loterías y Apuestas del Estado, Puig, and Adolfo Domínguez.

In 2010, together with her partners Rafa Antón and Pedro Calderón, she founded her own agency, CHINA, with which they have also reached great achievements and recognition in the market. In July 2021, they decide to join the LLYC project, selling a majority stake in their company.

Among her professional achievements, it should be noted that she was the first female chairwoman of a multinational advertising company in Spain, as well as the first female Spanish advertiser to sit on the International Council of one of the 5 largest advertising groups in the world. She has been a member of the executive committee and treasurer of the Association of Advertising Agencies and Chairwoman of Agencies of Spain, the Association of Commercial Communication Companies of Spanish Capital. She has represented Spain as a member of the jury at the Cannes International Advertising Festival, and El Mundo magazine included her in the list of the 50 most influential women in Spain.

Aguirrezabal has a Master of Arts in Business & Organizational Communications from Emerson College in Boston (USA) and a degree in Information Sciences from the University of the Basque Country.