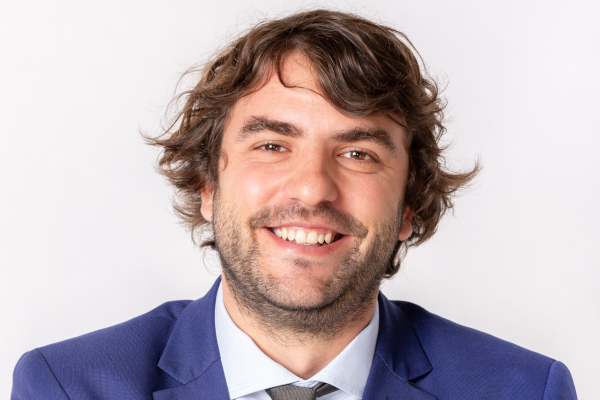 Mariano Vila
Partner and Talent Acquisition Leader
Mariano Vila joined LLYC Argentina in 2016 as senior director of Public Affairs. Sometime later, he assumed management of the firm’s operations in Argentina and oversaw its Corporate Positioning and Leadership department. Before joining LLYC, he was head of Public Affairs at Edelman Argentina and spent much of his career in the country’s public administration in the Ministry of Tourism and tourism agency INPROTUR. He holds a degree in political science, he is a graduate of UCA, and he holds a master’s degree in communication management from Universidad Austral. He is a member of the steering committee of the Professional Board of Public Relations of the Argentine Republic, and he collaborates with local and regional media as a political analyst.