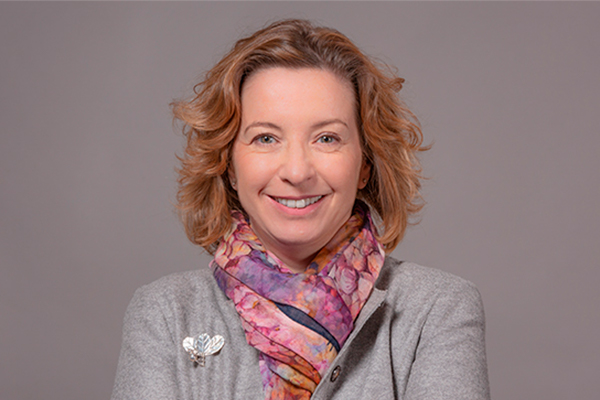 Luisa García
Partner and Global Chief Operating Officer
She has been at the helm of the European business for four years, including 18 months as regional CEO. She has also been COO of the firm for Latin America and part of the team that led our expansion into that region, including opening our Panamanian office and the consolidation of our Andean operations as leaders in their markets.

With over two decades of experience in communication consultancy, especially in high impact projects for multinationals such as Coca-Cola, ABInbev or Telefónica, she has been recognised as one of the 500 most influential Spanish women according to Yo Dona magazine, Woman of the Year in Communication and Corporate Services by the Stevie Awards for Women in Business and, for two consecutive years, as one of the 50 most influential businesswomen in Latin America by Latin Business Chronicle.

She holds an MBA from the Adolfo Ibáñez University and a degree in Advertising and Public Relations from the Complutense University of Madrid.