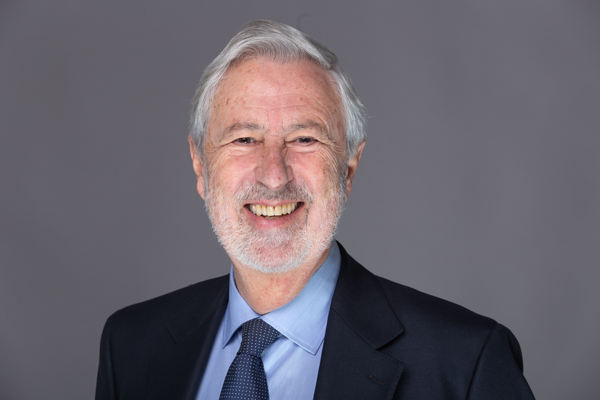 José María de Urquijo
Vice-President for Information Relations
osé María Urquijo ran Hermes Consultores de Comunicación for over 25 years before joining LLYC in May 2014 as Vice-President for Financial Communication in Spain and Portugal. His team from Hermes accompanies him on this new venture.

He set up Hermes Consultores de Comunicación in November 1988, of which he was the General Director until May 2014. Over those 25 years, he worked for major Spanish companies and business leaders. He advised companies, financial entities and foundations such as Ferrovial, Metrovacesa, HSBC, McKinsey, Talgo, UBS Warburg, the Barreiros Foundation, Zeltia or the General Council of Spanish Lawyers.

Mr. Urquijo advised José Luis Leal for 16 years as he held the post of Chairman of the Spanish Banking Association. He also advised Santiago Bergareche, first of all during the merger and subsequent development of the Metrovacesa brand and then during his time as Chairman of Agromán and, together with Rafael del Pino, as Vice-President of Ferrovial. He also advised Francisco González during the launch of FG Inversores Bursátiles, one of the first Spanish stock market companies.

He relocated to Madrid in 1984 and was in charge of the Finance and Energy sections of the newspaper. He then became Director of Foreign Relations at Campsa in 1985, where he led communication on a new era for the company following the end of its monopoly.