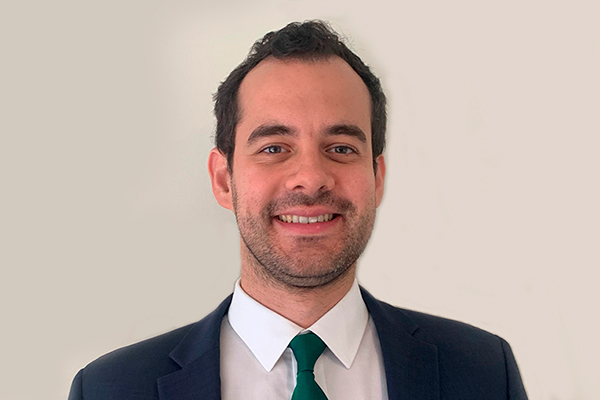 Francisco Marquez has been at the crossroads of reputational management, public policy, and public affairs for the last decade. In his role as Washington D.C Director of LLYC he has led reputational due diligence for both U.S and International companies.

During his time in LLYC, Marquez has had a track record of creating value through branding, marketing, and communications. He has helped companies in their positioning strategies in the U.S using new media and digital analytics. He has also helped leaders in the private and public sector with their personal branding efforts.

Marquez has served in roles such as Political Counselor to the Venezuelan Embassy in Washington D.C, NGO Director and Harvard Ash Fellow of Democracy in Hard Places, Chief of Staff of the Mayor of El Hatillo (Caracas, Venezuela), and UFacilitate Senior Director of Strategic Partnerships, to name a few.  He earned a degree in Law from Universidad Católica Andrés Bello in Venezuela, followed by a master’s in Public Policy from the John F. Kennedy School of Government at Harvard.