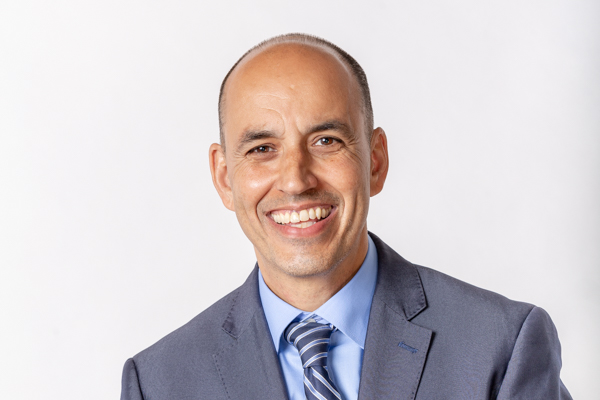 Erich de la Fuente
Chairman US
As Chairman of LLYC in the United States, Erich focuses on new business efforts, providing strategic counsel to the firm’s clients and leading public speaking and media trainings for high-level executives. His previous role in the organization was serving as Partner and CEO, overseeing the business and directing a team that managed a diverse portfolio of U.S.-based companies and multilateral organizations operating in Latin America and the Caribbean.
Before joining LLYC, Erich founded EDF Communications, a strategic communications and public affairs firm that he led since its creation in 2001. Erich then successfully spearheaded the integration effort of the EDF Communications and LLYC merger in December 2015.

In his professional career, Erich has specialized in designing and implementing strategies in public affairs, corporate communications, internal communications and crisis management for a variety of private and public sector clients. He has served as senior counsel to Delta Air Lines, Microsoft, Visa International, The Travelers Companies, Fidelity Investments, Merck, Bayer, Astellas, Pfizer, DHL, Fortinet and Honeywell, as well as internal organizations such as the World Bank and the Inter-American Development Bank, among others.

Erich de la Fuente is currently a Ph.D. Fellow in the United Nations-funded governance program at Maastricht University. The focus of his Ph.D. research is the impact of media-related policies on digital news media freedom in Latin American democracies. Erich also holds an M.A. in Latin American Studies from the Georgetown University School of Foreign Service, and a B.A. in International Relations from Florida International University. Erich is fluent in English, Spanish and Portuguese, and proficient in Italian and Russian.