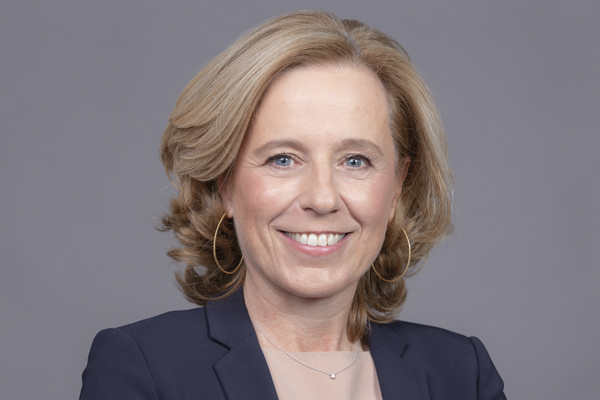 Cristina Ysasi-Ysasmendi
Corporate Director
She has a Business Advisor and Law degree by the Pontificia de Comillas University.

In 1996, she joined the General Directorate of State Heritage, where she held various positions as Program Director, Technical Advisor and Head of the Area of Wealth Administration and Exploitation, until being appointed General Deputy Director of State Heritage, in the Ministry of Finance, a position she held from 2002 until the end of 2010. By that date she joined the Ministry of Economy and Finance of the Community of Madrid, acting as General Director of Financial Policy, Treasury and Heritage.