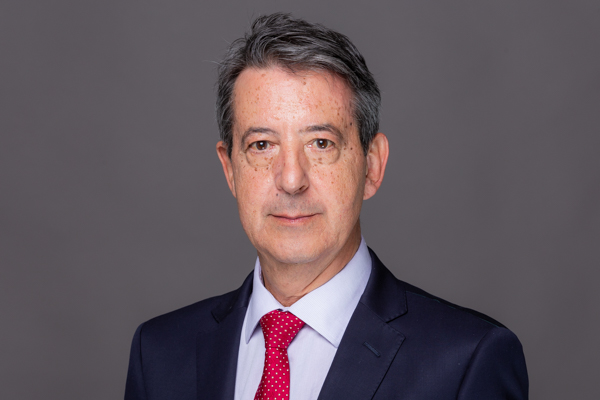 Constantino Méndez
Former Secretary of State for Defence, Managing Director of the Social Institute of the Merchant Navy and the National Social Security Institute
Constantino Mendez served as the general director for both the Social Institute of the Navy and the National Institute of Social Security. From 1993 to 1996, he served as a deputy in the Congress of Deputies. In 1994, he was appointed Public Administration Secretary of State, then Autonomous Community of Madrid Government Delegate in 2004.

Before Constantino's appointment as Defense Secretary of State, he was president of the State Society for Penitentiary Infrastructure and Equipment. He is a lawyer and civil servant currently on a leave of absence.