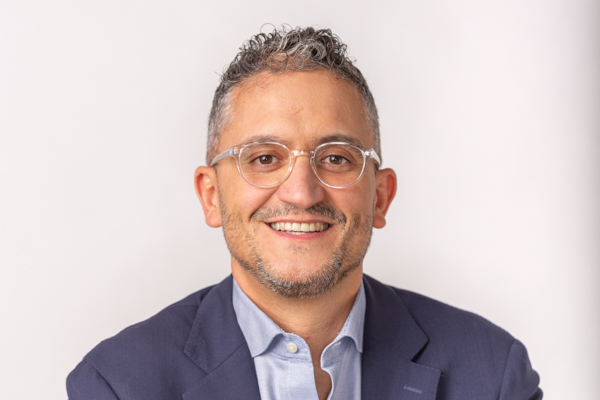 Alejandro Romero
Partner and CEO Americas
Alejandro Romero began his professional career at LLYC in 1996 as an intern at our Madrid office. He has been leading the firm’s expansion in Latin America since 1997 and has launched operations in Peru, Argentina, Colombia, Panama and Ecuador.

An expert in Financial Communication, Crisis Communication, Marketing and Corporate Communication, Mr. Romero has worked on the most representative crisis communication projects in the region, such as those of Pacific Industrial Bank, Bavaria, and the share dispute over the brewery Backus & Johnston. He has also provided consultancy services to economic groups such as the Santo Domingo Group in Colombia, the Romero Group in Peru, the Luksic Group in Chile, Empresas Polar in Venezuela and the Grupo Financiero Uno in Central America.

Mr. Romero led three of the ten most significant corporate deals in the region, being involved in the communication strategy of the sale of operations by Bellsouth to the Telefónica Group, the acquisition of the Bavaria business group by SABMiller in Colombia, Peru, Ecuador and Panama, and the sale of the Financiero Uno Group to Citibank deals worth in excess of 14.9 billion dollars. He has thus become one of the most significant M&A specialists in the region. Prior to joining the company, he was part of one of the Communication Departments of the Prisa Group.