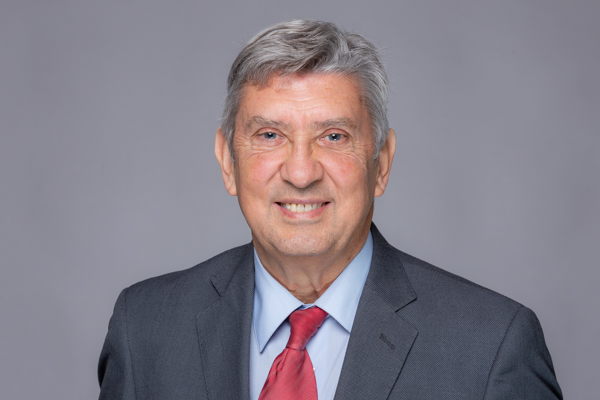 Alberto Carbajo Josa
Former Director-General of Mining and Construction Industries of the Ministry of Industry and Energy of Spain
Alberto Carbajo Josa, a mining engineer and economist by trade, holds a master's degrees in Electrical Business (Spanish Energy Club Business School) and European Communications (Diplomatic School of Madrid). He has been a professor at the Spanish Energy Club Business School and currently teaches about energy markets at the Universidad Politécnica de Madrid.

Alberto acted as the COO of Red Eléctrica España and has served as the Mining and Construction Industry director at the Ministry of Industry and Energy. He has also been the director of Endesa and Petronor, National Electricity System Committee director, an advisor during the process of adapting Romanian Electricity System's regulatory scheme into the EU and a World Bank consultant during the analysis of the Honduran electrical system. He has carried out regulatory tasks in the electrical sector internationally, working in Argentina, Chile and Colombia, among others.