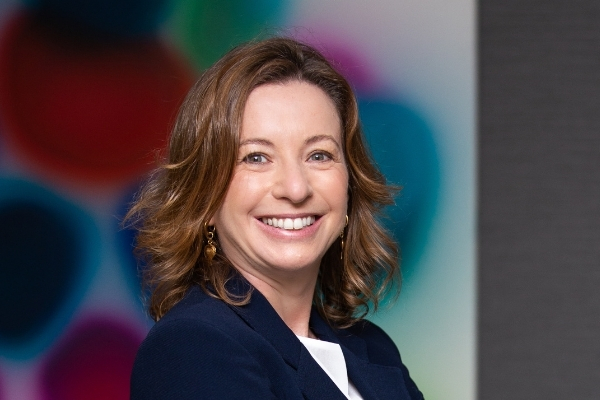 Luisa García
Executive Board Director
Luisa García Navarrete (Executive Board Director): Member of the Board of Directors (appointed 04/06/2021). CEO Europe. She has a degree in advertising and public relations from the Complutense University of Madrid and an MBA from the Adolfo Ibáñez University. With more than 20 years of experience in communications consultancy, she has led high impact projects for multinationals such as Coca Cola, GSK, ABInbev and Telefónica. She has been COO at LLYC for Latin America and was part of the team that led the expansion in that region.

Woman of the Year in Communication and Corporate Services in the Stevie Awards for Women in Business and, for two consecutive years, recognised as one of the 50 most influential businesswomen in Latin America. Member of the Instituto de Consejeros-Administradores (ICA), the Young Presidents Organization (YPO) and the Asociación Española de Ejecutivas y Consejeras (Eje&Con).