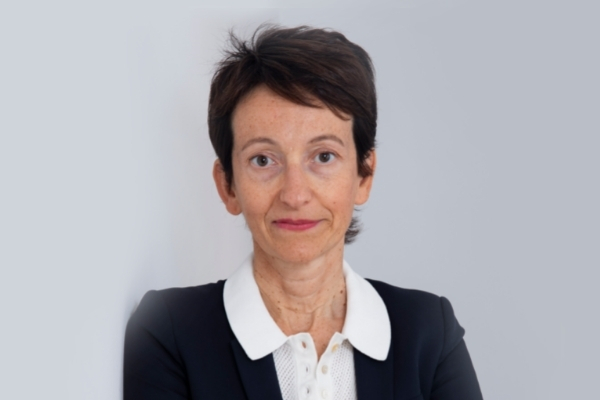 Over the last 10 years, she has been a member of the executive committees of Sodexo and Engie, two global listed companies in the services and energy sectors which embarked on a profound corporate and cultural change. Ana started her career in Prague in 1994 as a cultural attaché for the Belgian public service and then as a consultant for the European Commission based in Latvia. Between 2000 and 2008, she joined law firm Clifford Chance in the Netherlands as Communication Manager for their corporate university, before becoming director of internal communication at consultancy firm Steria. She joined the Sodexo Group in 2008, where she became Head of Brand and Communication. Between 2016 and 2020, she was Senior Vice President of Brand and Communication at Engie Group.

She is also a board member of the NGO, Le Projet Imagine, and a member of the Purpose Committee of Sweep, a B Corp startup. She graduated from the Institute of Translators and Interpreters (ISTI) in Belgium and holds a Master's degree in Corporate Communication from the Rotterdam School of Management in the Netherlands.

Do you want more information?

Are you a shareholder?

Join the Shareholders' Club
This website uses cookies, both own and third parties, to collect statistical information about your browsing. By continuing to use the site you are agreeing to its use of cookies.Accept Read more
Privacy & Cookies Policy
Necessary Always Enabled