I am an olympian.

Bridgestone, founded in Japan, and with the aim of “better serving society with higher quality”, was one of the main sponsors of the 2020 Tokyo Olympic Games. In relation to this sponsorship, the team in Portugal was challenged to think of a way to forge closer relations with the Portuguese Olympic Committee, defining actions to raise awareness about the Olympic values of excellence, respect and friendship.

For one month up to the start of the 2020 Tokyo Olympic Games, the web series “I am an Olympian” was designed, which included the participation of such Olympic athletes as Naide Gomes, Emanuel Silva, Diogo Ganchinho and Diogo Abreu.

Each of the videos is associated with one of the Olympic values so as to show how the race to success of each of the athletes is related with one of the Olympic values and how someone played an important role in their path to reach the very pinnacle of their respective sports. The first video tells of the participation of the former Olympic athlete, Naide Gomes, showing her relationship with her coach, Abreu Matos, through the value of excellence. The second episode presents Emanuel Silva and shows how his father helped him find the value of respect. While the last episode tells of how the two athletes Diogo Ganchinho and Diogo Abreu shows how the healthy competition that exists between the two of them brought out the value of friendship, which they currently enjoy, both on and off the trampoline.

LLYC took charge of the creative concept of the campaign, the script and the definition of the communication strategy with the media and with the digital channels of this action (including earned and paid media).

- 3 video episodes of a web series.

- We produced and sent out press statements for each episode, and we arranged and organized several interviews with different media outlets.

“Through ‘I am an Olympian’, Bridgestone, as a proud collaborator of the Olympic Games, sought to publicize the important role of those who back some of the Portuguese Olympic athletes, stressing the importance of the values of respect, friendship and excellence. LLYC has contributed through a creative concept and a communication strategy in the traditional and social media, which gave this project the importance it deserved. All of this took place at the challenging times of the first year of the pandemic, which demanded resilience, creativity and critical thought to successfully overcome all the hurdles” 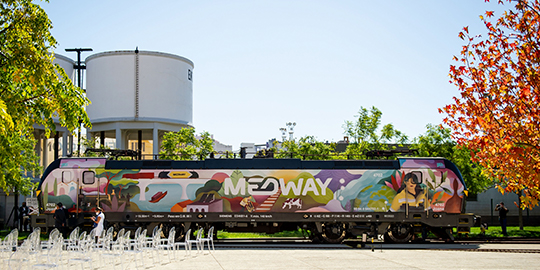 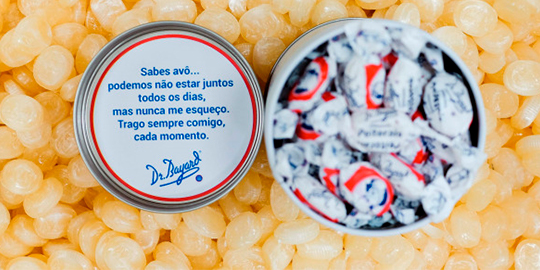 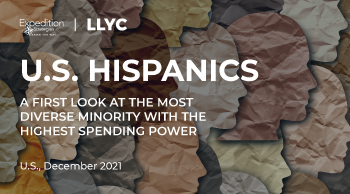 Peter Brodnitz, prominent American pollster and CEO of Expedition Strategies and LLYC have teamed up to offer an analytical and journalistic look at the shopping habits of Hispanic consumers living in the... 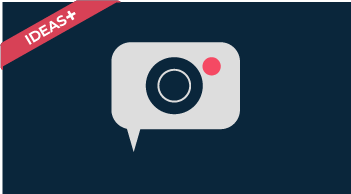 2021: Where the major social media players are and where ...

After a decade where we witnessed social media giants positioning themselves through notable acquisitions, such as the acquisition of WhatsApp and Instagram by Facebook, and the arrival of Microsoft... 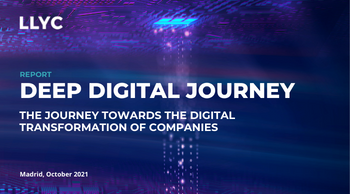 Deep Digital Journey. THE JOURNEY TOWARDS THE DIGITAL TRA...

COVID-19 has accelerated the need for the digital transformation while giving an unprecedented boost to the development of exponential technologies. The Deep Digital Business unit at LLYC was set... 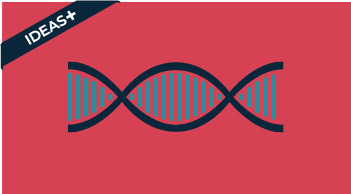 From big data to human data

How technology helps HR departments resolve their main challenges   “I don’t know anything about leadership and change, but I do know that if you want to see change in your...
See more