What kind of smile is the most sincere? Probably the Duchenne smile.

WorkCasesWhat kind of smile is the most sincere? Probably the Duchenne smile

The main challenge was to encourage conversation about the lack of access to treatments and the importance of early diagnosis for Duchenne Muscular Dystrophy.

To create an awareness campaign about Duchenne Muscular Dystrophy that includes public opinion in such a way as to produce an explicit call to action aimed at greater access to the treatments for this disease.

What where the main deliverables/actions for the client?

- The Duchenne Smiles campaign was undertaken with a social objective in mind: to raise awareness about the lack of access to treatments and the early diagnosis of Duchenne Muscular Dystrophy. In 2020, we launched an awareness project that included approaching patients, families, doctors and associations to seek partnerships to communicate this disease. The project involved press and public opinion management, building relations with opinion leaders, influencers and authorities, and finally a viral campaign.

- The “Duchenne Smiles” viral campaign was created to involve the public by sharing people’s smiles. The idea was to have opinion leaders and the press invite people to take part in the campaign by sharing a photograph on social media of their most genuine smile using the hashtag #SonrisasDeDuchenne, while also encouraging them to learn about the disease.

- Furthermore, LLYC worked on producing a book entitled “Sonrisas para un mañana” containing information on DMD, the challenges of this disease in Chile, patient testimonials and details on how the “Sonrisas de Duchenne” campaign was managed. The goal for the book was to present it to the authorities. In order to achieve the goal of collecting smiles, a number of paintings were produced of the faces of children with DMD, which were distributed as gifts.

What impact was achieved and what were the KPIs?

The campaign resulted in the following KPIs:

- More than three million people reached via the traditional media

- Four interviews: two with patient associations, one with a doctor and one with a father

- Involvement by more than 20 opinion leaders, who joined the campaign via their social media with a total of seven million followers

- The work led to an invitation from the Health Committee of the Upper House of Parliament to one of its session for the purpose of presenting the book, which we had sent to it as a gift. The challenges of DMD in Chile were presented during the session and an explicit call to action was made towards greater access to the treatments for this disease 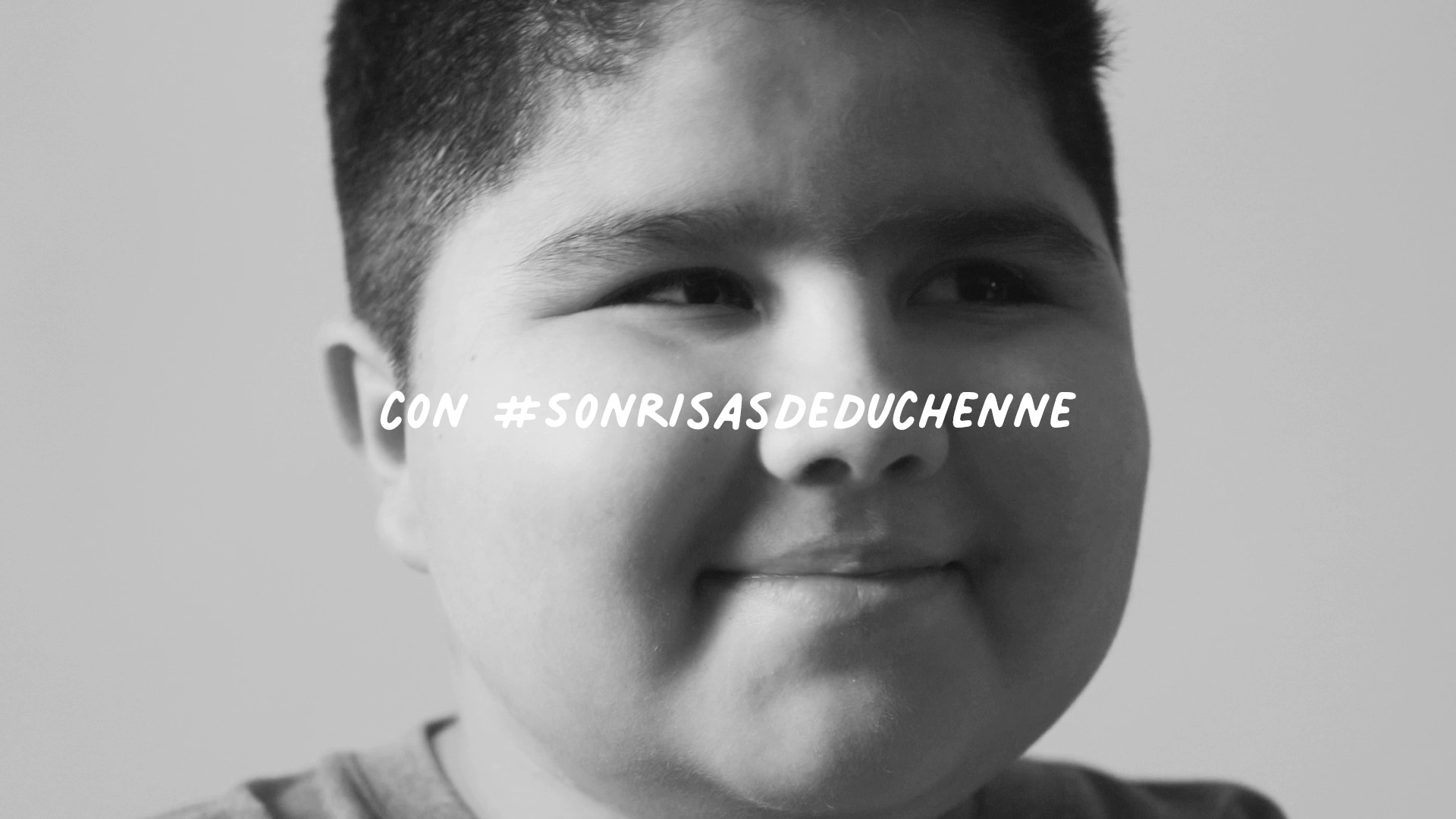 “I am very proud to have taken part in an initiative like this one, which seeks to help and improve the quality of life of many children and families affected by this terrible disease. The campaign had important and positive repercussions and was extensively supported by the community, which has enabled us to continue working on and supporting this cause. I would like to highlight the work done by the team involved, which enabled various key stakeholders - such as patient associations - to be brought together and coordinated around a single objective: to boost the early diagnosis of this disease through information and increased social awareness in search of increased effectiveness and access to treatments” 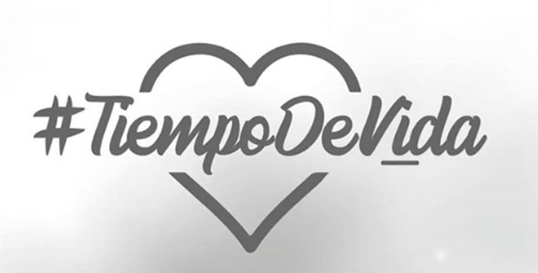 Novartis
Lifetime: What would you do if you only had a year to live?
Case
Barrick Pueblo Viejo 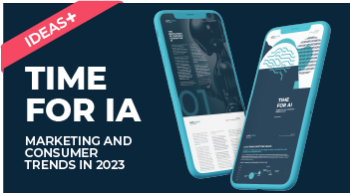 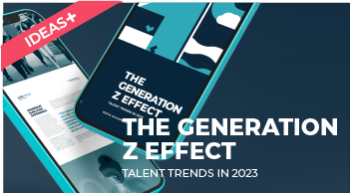 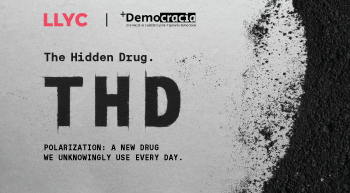 Those who have heard of the “Ice Bucket Challenge” will surely remember how some celebrities went viral on social media by pouring a bucket of ice water over themselves,...
See more